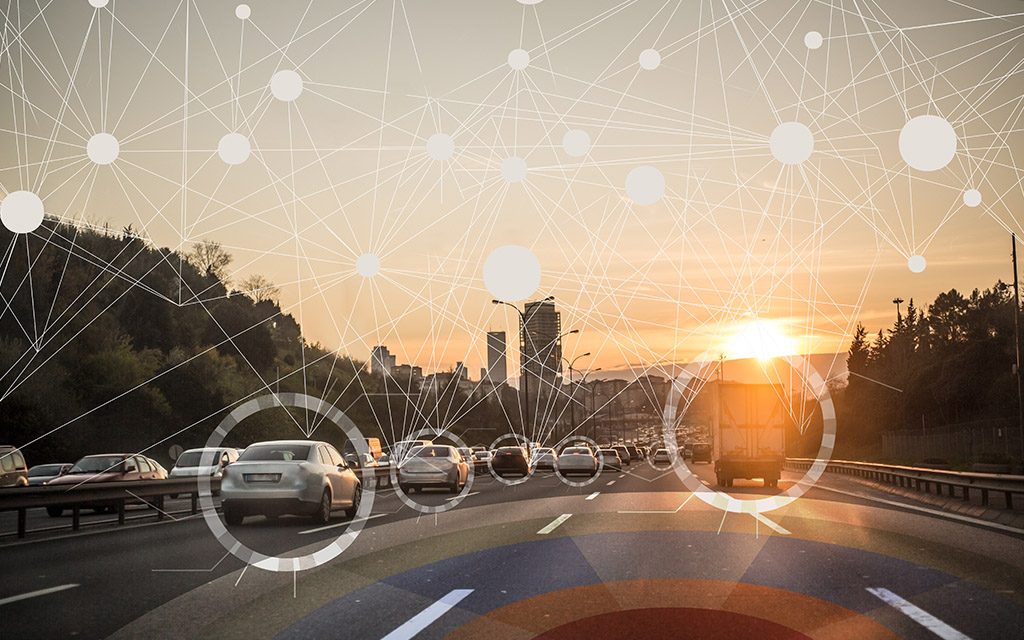 If you haven’t climbed on board the extended reality (XR) marketing trains than you’d better get out of the way… because you’re about to get run over by that speeding train.

Extended reality is the futuristic technology we’ve all been dreaming about. While we aren’t using hovercrafts or lifelike robot servants, XR is pretty close to fulfilling all those other cool ideas. This incredible widespread and accessible technology boasts limitless applications and potential. And here’s what it is in a nutshell.

The uses of XR technology are limitless. Right now surgeons are using VR and AR games to hone their surgical skills, psychiatrists are using Virtual Reality Exposure Therapy (VRET) for phobia treatments and anxiety disorders like post-traumatic stress disorder (PTSD) and researchers have found that VR environments can even offer significant pain relief.

And on a more personal level, imagine being able to visit world-famous sites and monuments to help you pick your next vacation spot, or sit on an aeroplane before reserving your seat.

VR and AR, these aren’t just the current buzzwords du jour, instead, it’s revolutionising the way we learn, play, shop – and well – live.
These are huge industries and it’s only going to get larger. VR has been around a little longer and is a concept people are more familiar with as it’s widely used in video gaming, AR is fast catching up.

According to forecasts from the Statista Research Department, the AR market will reach $198 billion in 2025 – that’s a massive increase from roughly 3.5 billion in 2017. AR is set to gain 1 billion users worldwide by 2020, with the number of mobile users projected to hit 3.5 billion by 2022. Statista predicts 5.5 billion consumer downloads of AR apps in 2022, compare this to the slightly over one billion downloads in 2016.

The current global VR gaming market in 2016 was around $ 3.6 billion and given that this has become one of the fastest developing technologies since then, Statista predicts it will reach a market value of $22.9 billion by the end of 2020. Not too shabby considering the AR and VR device market was only worth $1.8 billion in 2018.

And according to Allied Market Research, the global Augmented and Virtual Reality Market is expected to garner $571.42 billion by 2025, witnessing a compound annual growth rate of 63.3% from 2018 to 2025. Making it a sure thing that this is the way to go.

But, not only are VR and AR seriously cool, but it also offers endless marketing applications.

Creating a novel, unexpected or fun extended reality experience can result in significant buzz for a brand when executed properly. AR and VR is set to be one of the driving forces behind sales and marketing innovations over the next decade. Using this technology forward-thinking businesses not only upgrade the experience they offer their customers but can inspire, engage and impact in ways they’ve never imagined.